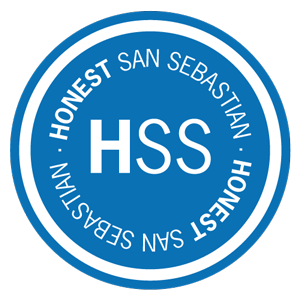 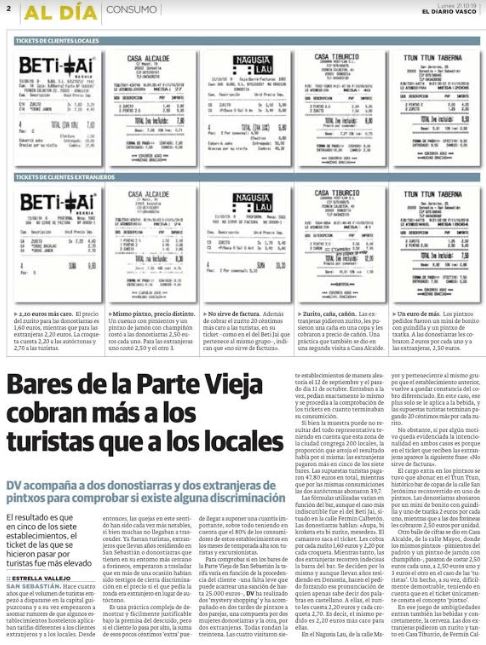 A few days ago our main local newspaper published an article that caused some stir.

The text exposed the foul play of some bars in the Old Town, discovered after sending two couples, one local and the other one foreign, making the same orders and then comparing each paying tickets.

Well, and what happened? The poor guiris had, in five bars from the seven chosen, some small extras added that the locals hadn’t have to pay. Among them, they had to pay for a beer instead for the zurito that was really poured (small size beer), or paying for a beer like if it was a pint. The same happened with the pintxos, charging about some extra cents. Why not? Turists come to waste their money, right?

Such abuse has been condemned both by Eneko Goia, mayor of the city, who described this practice as unacceptable, for being something that damages our image, and by the Basque Government itself, who will sanction with fines these places, and, of course, future infractors as well.

Warning to avoid these abuses: look always for the price list, normally exposed on the wall or in the main entrance. Fixed prices, the only way to ensure not having surprises or suspicious mistakes… 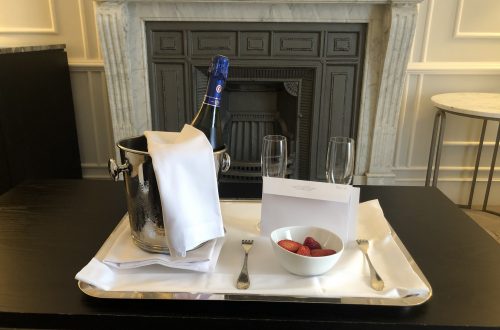 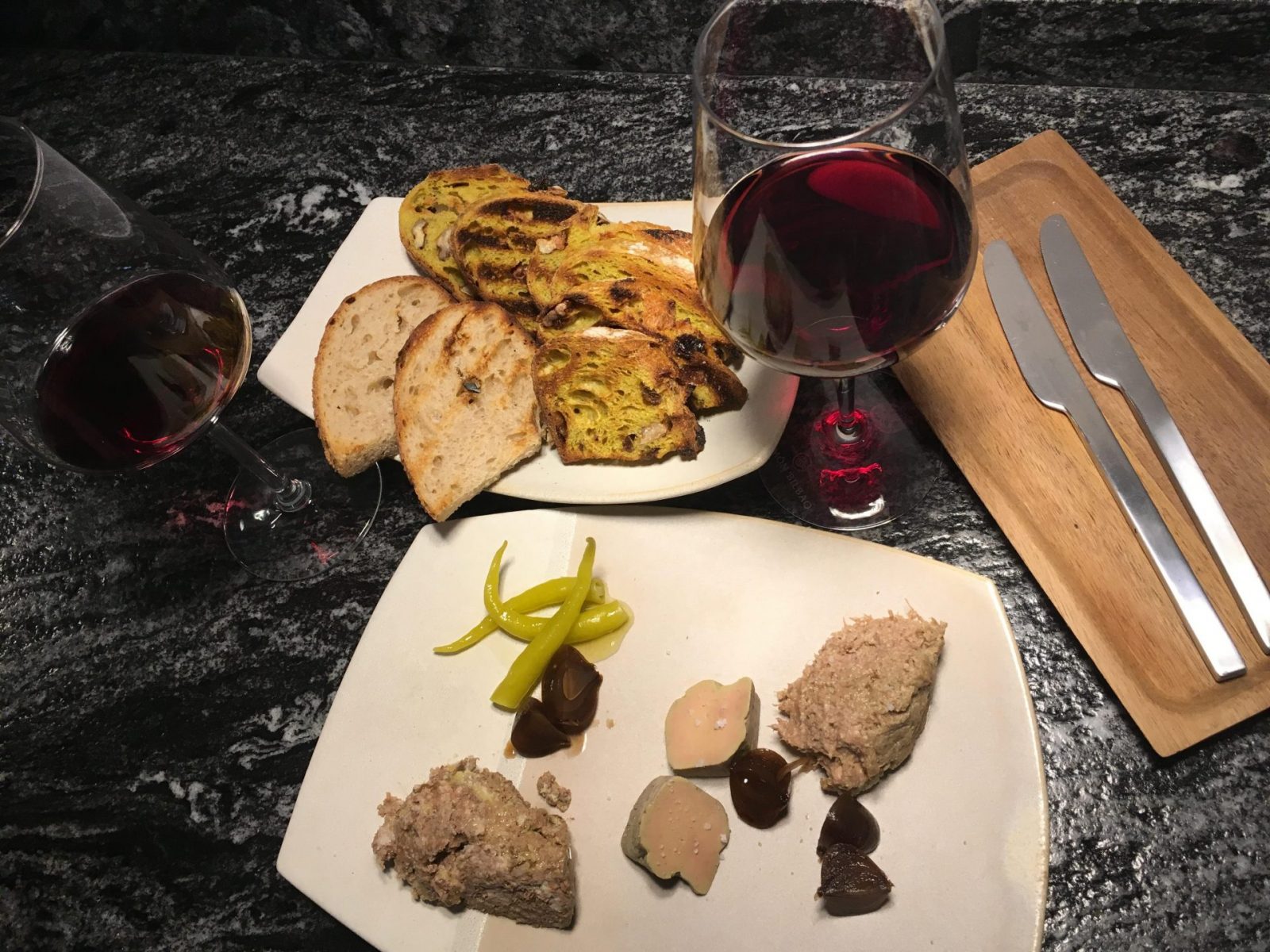 Wines and something else at n.06 store, bar & restaurant 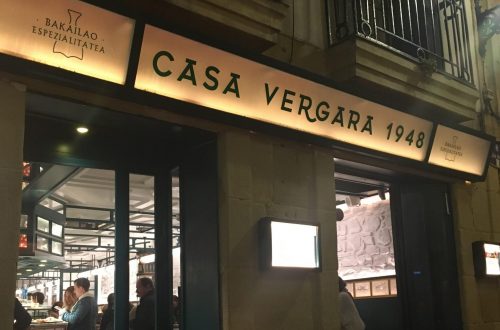